Back to Fans & Blowers

What was axial fan?

Axial fans are named after the direction of the medium flowing through – air here – that they move. The flow is parallel to the rotation axis of the fan blades, so they are suitable for high air performance at medium pressure build-up. 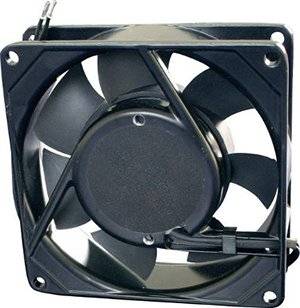 Axial fans basically consist of a fan housing with mounting and installation elements, the drive motor for the fan wheel with its fan blades and the electrical connections. For this purpose, the control and fuse electronics can be installed directly on the fan to prevent the destruction of the fan motor in the event of a blockage, as polarity reversal and overload protection. In addition, there are suction cups, protective grillees and other useful accessories.

Axial fans are extremely flat due to the space-saving integration of the motor. With the size and geometry of the fan blades, a defined volume per time unit is conveyed according to the number of revolutions of the motor. The storage of the fan wheel also has an influence on the efficiency. In addition to ball bearings, magnetic non-contact bearings have also found input in fan technology. Due to the usually low rotor weight and the very precise balancing, axial fans are particularly shock and vibration-proof.

With the burn-in technology, many fans are already "incorporated" and fully secure the technical properties according to the data sheet immediately at the start of use.

Axial fans can be used for interval and continuous operation in electronic devices as well as in air, cooling and air conditioning technology, in the automotive industry, in wind power plants and in mechanical engineering as well as in the equipment industry.

In the Conrad business customer shop you will find axial fans that exactly meet your requirements. In order to facilitate your search, the shop menu is divided into various technical features. In addition to the 13 manufacturer brands, these are: 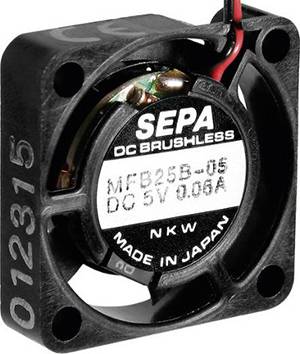 What was to be observed when handling axial fans? 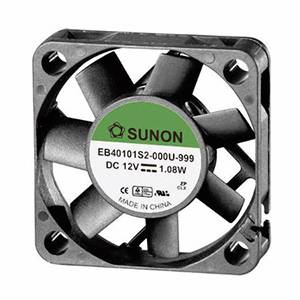 How long does an axial fan last?

The life of axial fans can reach six-digit operating hours values when used as intended. Most products range from 20,000 to 70,000 hours of operation. You can find exact values in the data sheets.

How do defective axial fans become noticeable and what was to be done? 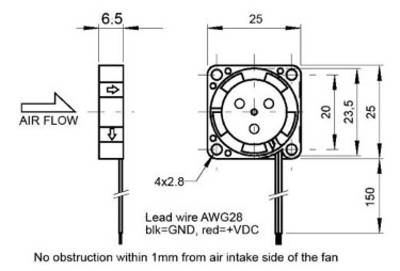