Back to Switches & Sockets 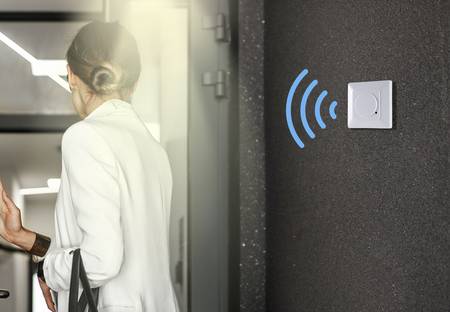 How do motion detectors work?

A motion detector is an electronic sensor that detects movements in its vicinity and then operates as an electrical switch. They transmit an electrical signal to connected consumers, causing a reaction to certain events.

Time functions are often integrated which, for example, cause the light in the entrance area to be switched off after five minutes without any further movement, so that it does not go on and off several times if someone just wants to get something out of an annex or a car quickly. This also saves energy with the help of motion detectors .

It works actively with electromagnetic waves , ultrasound or passive with infrared radiation or camera technology . It is also possible to combine the different functions. 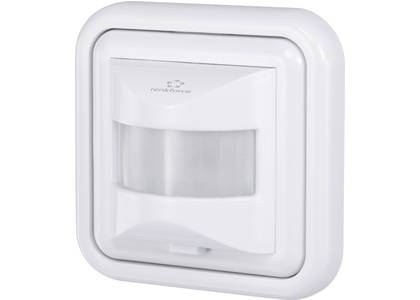 What are motion detectors used for?

Motion detectors can be used in various areas. In particular, they are important for light control, presence detectors and intrusion protection:

Motion detectors are often used for light control. They send an electrical signal which automatically switches on the light as soon as the motion sensor detects a person in its detection range. A timer function determines how long the light should burn . In the staircase of a multi-story elevator, it makes sense, for example, to leave the light switched on for several minutes, while for a short passage period, periods of less than one minute may be sufficient.

The combination of a motion detector for light control with a twilight sensor is practical, which only switches on the light in dark environments. After all, a lot of energy can be saved if the light remains switched off throughout the day in bright areas and the motion detector only provides illumination when darkness falls or on cloudy days. In indoor rooms without a natural light source, however, the use of a twilight switch is no longer necessary.

Other common uses of motion detectors in smart homes and commercial buildings include controlling ventilation systems in underground garages and sanitary areas, opening of through-road barriers or activating devices that are otherwise only in standby mode.

Wherever an electrical consumer is only switched on when a person or a vehicle approaches, motion detectors can significantly reduce power consumption compared to the continuous operation of the connected devices.

Presence detectors are more sensitive than other motion detectors, because they are intended to detect when a person is in the detection range , but not moving much . Often, presence detectors register temperature differences between the person's body temperature and the surrounding environment and are therefore designed as PIR sensors.

Presence detectors are often used for lighting control in offices and other places where people are permanently present, such as on terraces or in cellar rooms. 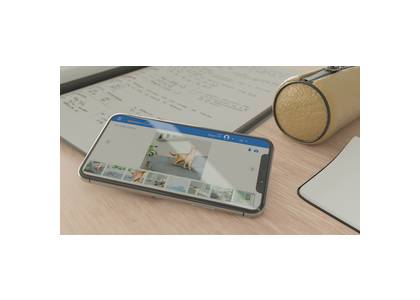 Motion detector switches off without heat source after a specified time

Intrusion detection systems either switch an audible alarm signal or electrically transmit a silent alarm when they detect a motion as a triggering event. In intrusion protection, several motion detection procedures are often used simultaneously to reduce the risk of false alarms.

A possible combination is, for example, ultrasound waves for motion detection and additional temperature detection to ensure that they are human intruders.

For the later reconstruction of events, complex systems made up of several detection sensors sometimes have an alarm memory that stores which sensor first triggered and in which order other devices in the zone were activated. This allows the path of the burglar to be understood.

Our practical tip: Protection of the motion detector

Important when selecting motion detectors to be used for intrusion protection is the tamper protection . This can be ensured, for example, by a casing that is not easy to open and can be destroyed. In addition, motion detectors for intrusion protection in areas with high safety requirements have a cover detection which, for example, triggers a special alarm when the camera is attached, sprayed with paint, etc. . VdS Schloss Prevention GmbH, created from the S achversurer V erband, sets guidelines for intrusion detection systems similar to the TUV as a private institute. The common requirements and test methods are freely available on the Internet.

What must be taken into account when selecting motion detectors?

To select a suitable motion detector, you should ask yourself a few questions in advance:

What should the motion detector detect?

Motion detectors use different functions (see above). The most frequently used motion detectors work with PIR sensors that detect temperature differences. The type of motion detector depends on whether animals and warm car engines, for example, or moving objects (without body temperature) are also detected. Electromagnetic wave, ultrasonic sensors and camera technology can detect more events. However, a high sensitivity is also a risk of false alarms .

Where should the motion detector be installed?

As mounting types, there are surface and flush-mounted versions as well as motion detectors for ceiling mounting and for wall mounting. In addition, a structure can be used to lift the motion detector off the wall in order to increase the detection angle 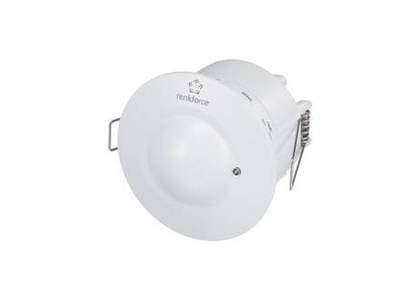 High frequency motion detector for the ceiling with 360 ° angle

Which cables must be laid for the power supply and the connection of devices to the motion detector? 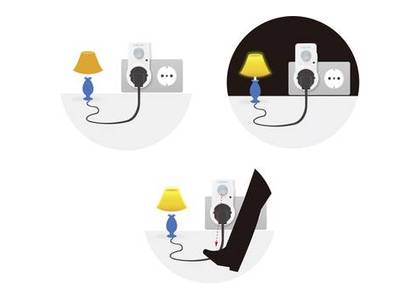 Adapter plug with motion sensor for switching on other devices

Motion detectors, which are designed as intermediate adapters, are a practical solution to the challenges mentioned. Here, the motion detector is inserted as an intermediate element in an existing socket, on top of which you connect the devices to be controlled.

Should the person in the detection area notice that it has been detected by a motion detector?

For most motion detector applications, it does not matter if the person approaching the sensor notices that it has been detected by a sensor. In the automatic light control it is even obvious, since the lamps can not have been switched on by ghost hand.

In safety-relevant application scenarios, motion detectors that are installed under cover are often used, which only cause silent alarm functions. Such devices should not be detected by intruders. Conspicuous LED lights and open cables alert the perpetrators to the presence of a motion detector. If you do not want the motion detector to be visible even when you look at it closely, use a model with invisible electromagnetic or ultrasonic waves that penetrate through a cover such as an image or a curtain.

As an alternative, you could consider the hidden motion detection with radar sensors for more security.

﻿ Motion detector: Safety guaranteed Motion detectors are sensors for detecting movements in defined areas . . They are used for a wide range of purposes, such as light control and other smart home applications, as presence detectors, ...